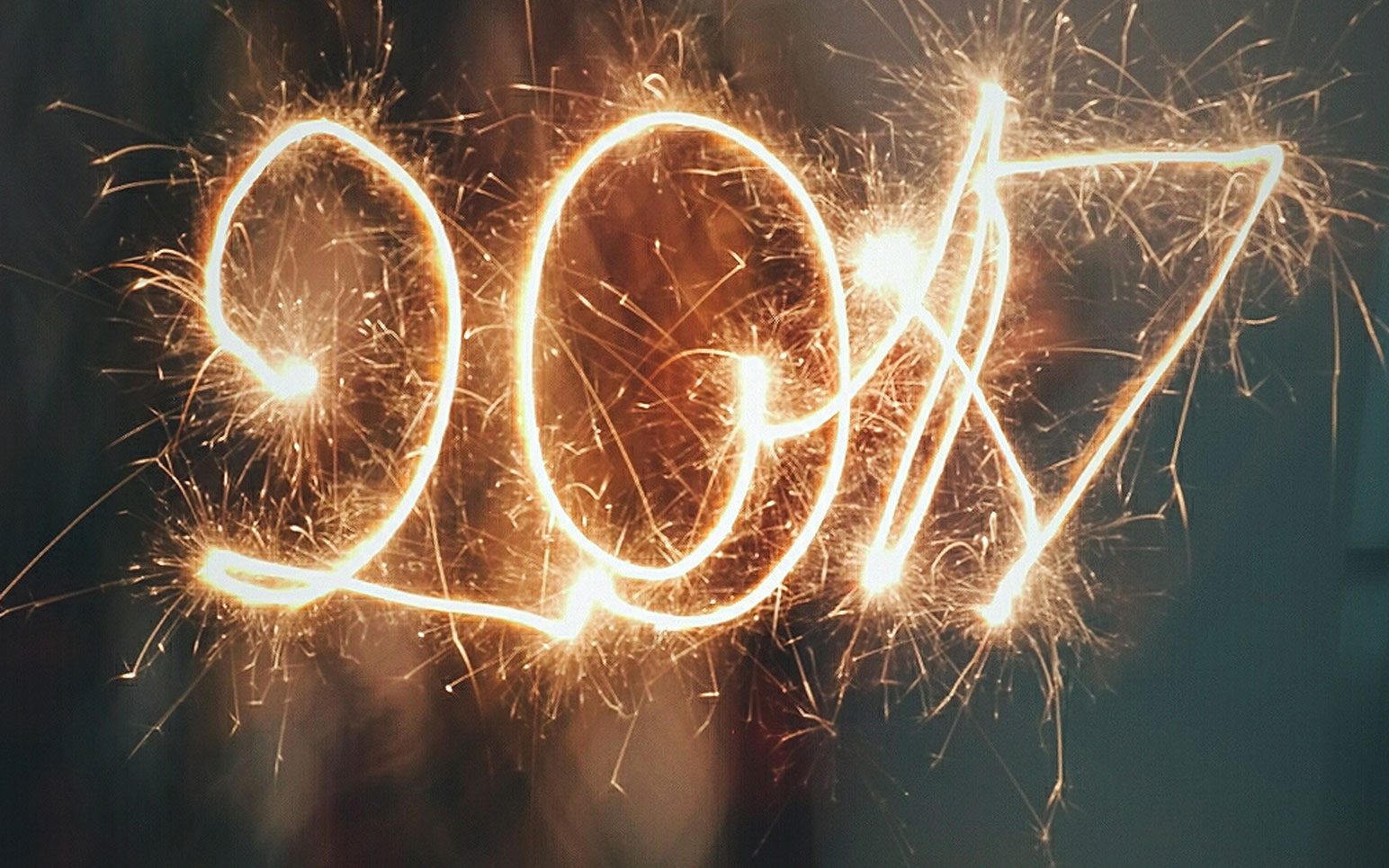 Every year I go through my results from the previous year and goals for the upcoming year. Here is the 2015 goals, 2016 goals and 2016 results. I normally do the review and the goals in 1 post but when I wrote that post, I really had no idea what I’d be doing in 2017 so I didn’t want to include goals in that one.

As it turns out I didn’t do much in January at all, after selling my company in December 2016. I had a health scare that turned out to be nothing, but there’s nothing like a health scare to remind you what is important (i.e. nothing). With that behind me now and a tiny bit more clarity about what I’m up to this year, I’m ready for some 2017 goals so here they are. While I sold 1 business last year, I was reminded by my son today that I still have 5, so there’s plenty on. 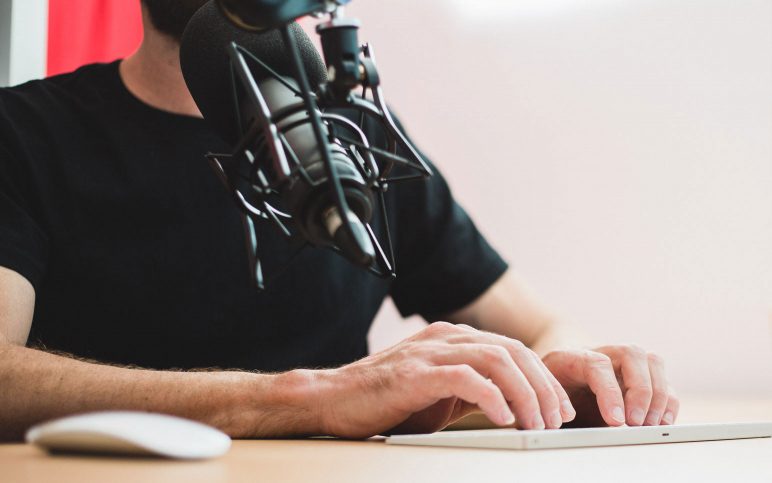 I have written 4 books in the last 3 years and overall they have gone quite well (65,000 total orders, all #1 on Amazon in their categories, and 13 international translations). I think I have at least 1 more in me, so I will write another one this year.

I’ve also recently put all of my books for sale on my site and I’m going to aim to sell more books directly. I would like to hit 100,000 total orders for my books by the end of 2017.

I also have a membership called Dan’s mastermind which has around 200 epic members on an annual subscription. We chat about startups and entrepreneurship all day in a Facebook group and we help each other solve real problems every day. It hasn’t been the easiest thing to get up and running, with many false starts. But I think it’s working well now and it’s one of my main sources of income now that I no longer own WP Curve. I also have the ability to do 7 Day Startup challenges and courses through my personal brand which I’ve done a bit of in the past. 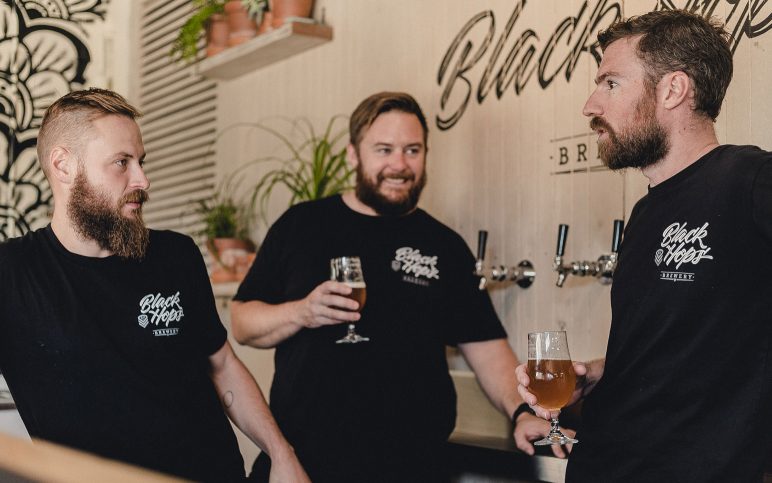 One of the funnest things I did in the last few years was build a brewery with my mates Eddie and Govs. 2016 was a huge year for us opening our doors, coming 13th at the biggest beer comp in the country, becoming the first aussie brewery to launch on crowdfunding, building a great audience online, pulling together an epic team of 10 people in the business, becoming profitable in our 2nd quarter and passing $50,000 in monthly revenue consistently.

The beer industry in Australia is a lot of fun but it’s intensely competitive and it’s growing in terms of new breweries by 12-15% per year. Here are some of the things I’m keen to see us achieve this year at Black Hops to help take us to the next level.

Towards the end of the process of selling WP Curve I started thinking about what I’d do next. I didn’t think too hard about it I just started saying yes to a few different things. I ended up arriving at 2 ideas I wanted to work on in 2017. The first was a little something called BoredAF.

I was listening to a Joe Rogan podcast interview with Dan Bilzerian and I thought it would be super cool to see his crazy stories turned into an animation. I’d seen people turn podcasts into animations before but they were boring AF, just 2 heads talking. I’d also seen people just play the audio from a podcast over PowerPoint slides and put that on YouTube, and that was even more boring. But I could see that in some of these stories was something very cool if it had the right visuals, if done right, could make certain stories (if the right ones were chosen) even cooler by adding humour in via animation.

So I decided to get on Upwork and pay an animator to animate one of these stories. This was the story:

It got pretty good results with 10,000 views on YouTube on a brand new channel and 13,000 on the Facebook page I set up (with boosting). I was loosely thinking that I could put ads on the videos and at least pay for the illustrator / animator to make them. I was also quite excited about doing these videos, I’d become pretty bored with doing the same old content and I feel like any idea to do good content and fun content is not a bad place to start. My girlfriend Emma encouraged me to do more and follow what I was excited doing, and I decided to hire the animator full time.

I did a bunch more videos, and each one got more traction than the last. It was clear there was something in this idea, but after discussing it with my Mastermind group, I decided it really wasn’t going to pay for itself by putting ads on the videos. I couldn’t really keep paying the animator for no reason but he is so damn good I didn’t want to lose him. So last week I decided to start a business doing animated explainer videos for cool companies. Same philosophy, most explainer videos are bloody boring, so if a company has a cool story let’s do a fun video that brings out the best of the story.

I put a call out on my social media channels for anyone who was interested in my doing a freebie as a case study. I got many responses and narrowed it down to 4 that I thought would do justice to the idea. I am working on those now, and when I launch the service I will have some proof of what we can do and some testimonials.

I bought the domain boredaf.com for $1,800 USD and I have put a site together ready to launch, here is a sneak peak. 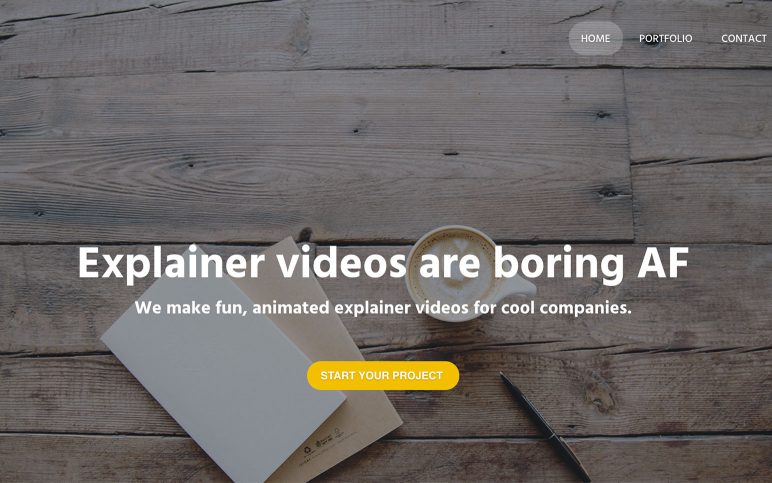 I’ve also made a start on the 4 case study projects which I’ll add to the site before launching.

Related: How to add proof to your homepage when you are starting from scratch

The first one is for The Merrymaker Sisters since Emma encouraged me to go ahead with the project. It’s going to be super cute, here’s the first illustration from it. 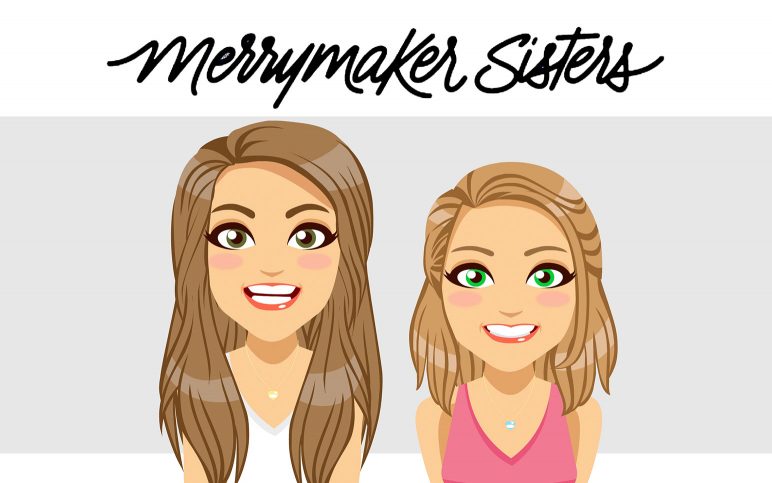 The second business I decided to start at the end of 2016 was a software app. The process of building the app was a complete disaster and I almost gave up on it several times. But since I’ve been trying to be a software entrepreneur my whole adult life, I wasn’t going to give up just yet. I decided to persist and I’m getting reasonably close to launching it. I will reveal more about this in the next month or so but I’m pretty excited about the brand, the idea and the way it will be executed and I think out of all the things I’m working on, it easily has the potential to be the biggest one.

The goals aren’t too ambitious at this stage for this one but I feel if I can get some traction with it, and prove out the idea, the potential will be realized down the track.

Also I’m going to launch this very differently than my other businesses, so I’m excited about the launch aswell.

What are your goals?

I hope you find this useful, and I’d love to know your goals for 2017. Please let me know in the comments or in the thread in my Free Facebook Group.