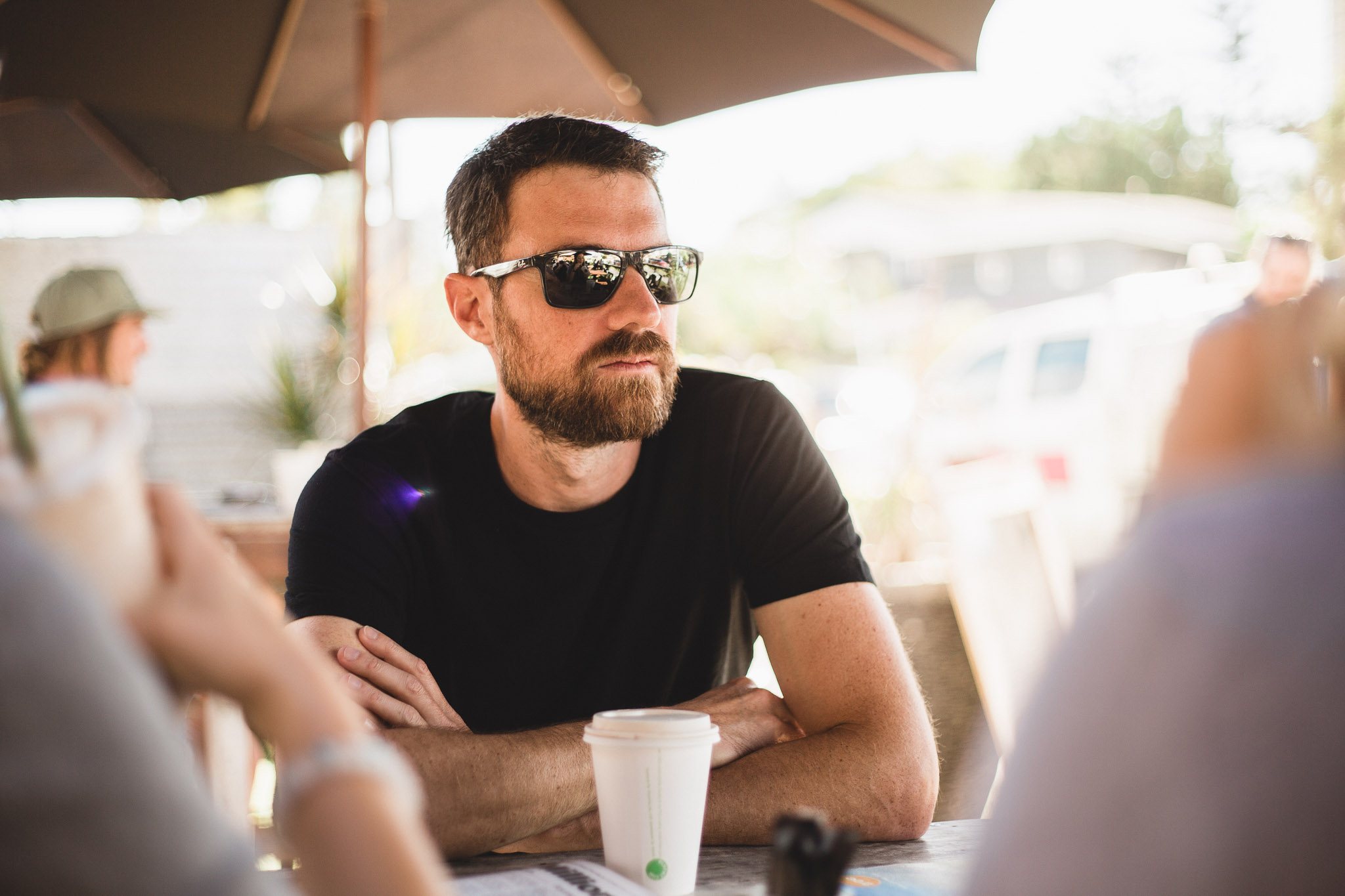 Feel free to use the bio and images below as you wish, please link back to this website if it’s appropriate. Visit this link for a longer bio and high res images.

In June 2013 after failing at entrepreneurship for 7 years, he founded WP Curve a worldwide team of WordPress developers, providing unlimited small fixes and support, 24 / 7 for a low monthly fee. In 3 years WP Curve grew into a 7 figure business and exited to GoDaddy in a multi million dollar exit.

After the WP Curve exit Dan co-founded one of Australia’s fastest growing craft beer breweries, Black Hops Brewing. In 2015 Black Hops brewed the world’s first beer for the biggest entertainment franchise on earth, Call of Duty. In 2018 Black Hops was voted Australia’s Champion Small Brewery at the AIBA awards, Australia’s number 1 beer competition. In 2020 Black Hops was voted #1 Craft Beer Brewery in the annual Beer Cartel Craft Beer survey. As at November 2022, Black Hops has 3 breweries on the Gold Coast, one in Brisbane employs 70+ staff and produces 2.5m+ litres plus per year distributed to thousands of customers around Australia including the major retailers Dan Murphy’s, BWS, Coles and 1st Choice.