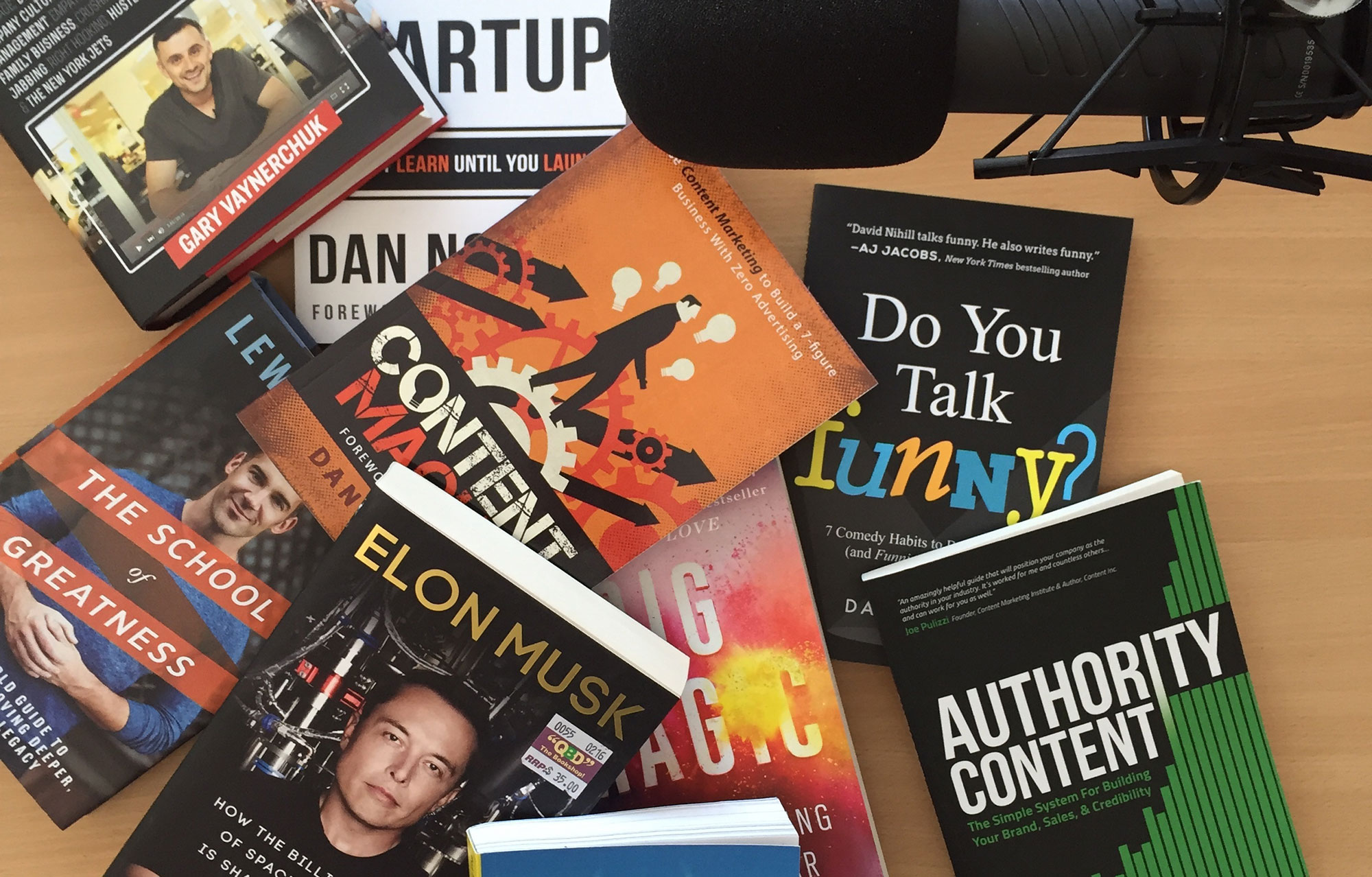 July 2016 marked the 3rd and final instalment of the 7 Day Startup Challenge. The purpose of the challenge was to get people to launch a project, or achieve a goal they otherwise wouldn’t.

The group calls were popular, with 600 plus people tuning in.

In this post I’ll announce the winner (at the end) and look at some of the notable projects completed.

This challenge was different to the last in that I encouraged people to participate even if they didn’t have a new business or project to launch. Some people just set themselves a goal and used the week as an excuse to get it done, while others did launch something new.

Here are some of the highlights.

Jacquie Treagus used the challenge to launch a website for creating simple yet tasty recipes using, you guessed it, 7 ingredients or less. She’s managed to put up 34 recipes already, and has also added member features and functionality such as creating meal plans and generating shopping lists. Since launching she’s also now created a Facebook page and is gaining traction from her initial email list, which has generated some early membership sign ups.

Maca Baigorria had an idea to distribute academically stimulating content to gifted kids. She used the challenge to create a subscription box style website called AGYbox and is aiming to get 10 customers onboard in the first month. A great idea well executed!

Alex Kouznetsov was extremely productive in smashing out a whole heap of deliverables for his business idea SkillsMatrix. As well as creating a landing page offering support on how to validate an App, he also went hard with sales and marketing tasks such as generating mail lists, coming up with a value proposition, and adding pre-sales and consulting options to the landing page. Well played!

The Merrymaker Sisters aimed high and took on the challenge of creating and launching a recipe App. While they didn’t quite manage to get it to market in 7 days, it’s almost ready to go now and big kudos to them for tackling a challenge of this magnitude in a 7 day window.

Meryl Johnston from Bean Ninjas donated a prize and also organized an in-person co-working day at Warehouse #5 for fellow local challenge participants. Meryl has previously participated in the challenge to launch her business. She joined in again this time and set a challenge of appearing in 10 podcast interviews to promote her business. And while she narrowly missed her target, getting 8 podcast interviews locked in was a super effort.

Food with a Conscience

Peter Dufty made some major improvements to his site Food With a Conscience after receiving feedback on one of my website review calls. A lot of people get feedback on these calls, but it’s pretty rare to have the feedback implemented quickly and directly. Check out his new site here.

Jade Barclay set herself an ambitious writing challenge of 22,000 words across the 7 days of the challenge. Not only did she hit her target, she managed to write an incredible 32,458 words! She also gained some further insight into a fledgling business idea she’s been toying with for awhile.

It was tough task choosing a winner from all the high quality startups that took part in this challenge. But in the end you can’t beat someone making real dollars from an idea that didn’t exist the week before. For that reason I went for Jarrod Robinson and his App Loop It, a looping video and gif maker now available on the App Store.

Starting out with only a repurposed icon from a previously unreleased App, Jarrod was able to bring Loop It to life and have it available for download on iPhone and iPad within five days!

As well as being a great business idea, I also went with Jarrod as the winner for the following reasons:

Loop It is already ticking along at around $50 to $70 worth of sales per day, together with a bunch of 5 star reviews on the App Store.

Well done Jarrod, you’ll be receiving your prizes shortly. Jarrod wins my current collection of business books as well as a bunch of prizes from members.

Final shout-outs to Katy Cresmer, Eldonna and Carla Lendor, Beth Powell, Natalie Lillian, Graeme Cox, Caitlin Brittain, Gretchen Oris-Chong and Bruno Winck for their efforts in getting their fledgling ideas further down the road to launch during the challenge.

I’ve also been busy challenging myself. In fact I’ve just written another book – my 4th one now! It’s called Create Or Hate and I managed to create the initial draft in an intensive three day bout of writing.

Create or Hate discusses the barriers (which I refer to as ‘hate’) that most of us erect within our own minds that hold us back from achieving our true creative potential.

I’m currently in the middle of the reviewing and editing phase, and plan to have it on the market real soon. If you are keen to be notified when it launches please click here to opt in.

The 7 Day Startup Facebook group is still open and running as usual. You can join it for free here. We just passed 8,000 members.