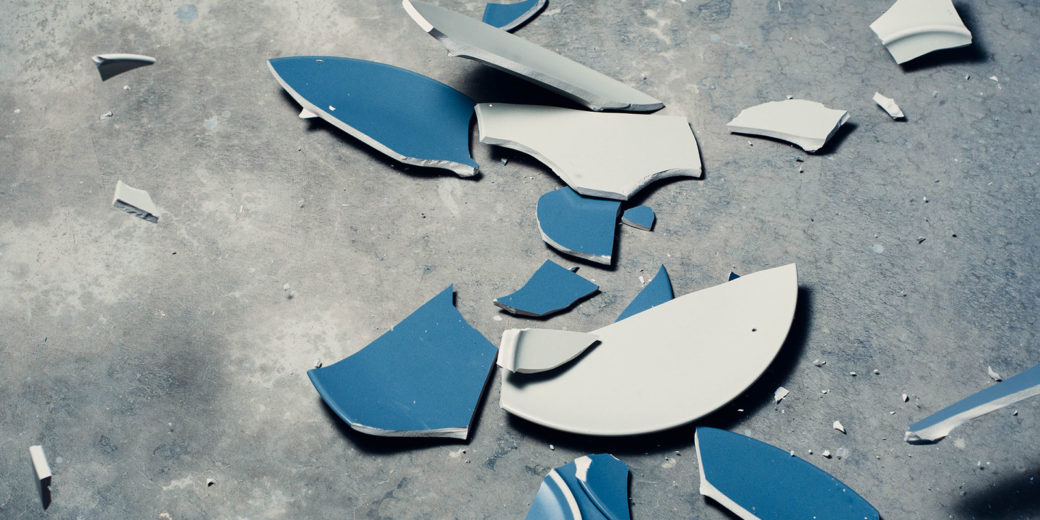 Being an entrepreneur can be a lot of fun, especially when things are going well. In the few times of fortune in my career as a business owner, I’ve almost felt a bit guilty. Things fell into place so easily after so many years of struggle, that it felt surreal.

I remember after 7 years as a failed business owner I’d go to events and be a complete nobody. After 1 successful year following that, I’d go to events and I’d be speaking at the events in a keynote speaker slot and everyone looked at me like I was a guru. It was weird.

I wasn’t doing anything differently than I’d ever done before. I worked hard, I took some pretty big risks, I failed lots of times, I kept creating in one way or another and then after doing this enough, some things worked.

I don’t think that really qualifies me to be looked up to anymore than I was before, but that’s what happened.

As fun as that was, being a guru was pretty short lived. Even after I had one success, I tried lots of other business ideas and failed over and over with those. Turns out, building businesses is fucking hard. If you want to do something with any kind of impact, it’s probably going to be hugely risky. The success of it is probably going to have a lot more to do with luck and timing than it has to do with your genius.

Which makes me think about everyone working hard on their businesses right now and not being successful. COVID has really accentuated this to the point where you have businesses that are going well are being praised for their hustle and their brilliant ‘pivots’, then everyone who isn’t going well has lost their guru status because they couldn’t adapt quickly enough.

But it’s bullshit. It has very little to do with the entrepreneurs, and a lot to do with bad luck and bad timing. Luck and timing can be on your side in the good times, and they can be viciously against you in the bad.

At the end of the Financial Year 2019 Flight Centre, an Aussie Travel company reported a record turnover. Just under $24b in transaction revenue, $2billion up from the year previous (at 8.8% growth) making it the 23rd year out of 24 years in business where they beat the previous year and (not to mention $343m in profit).

In the first half of this financial year, they were sitting at $150m in profit on track to go close to last year’s profit. They took super aggressive action when COVID hit including huge capital raises and cutting overheads by around 75% including massive painful staff cuts. They also had a lot of Government support with JobKeeper etc.

Despite all of that, this financial year they are no longer expecting a $350m profit, they are expecting an $850m loss. That’s a $1b turn for the worst in just 4 months. Their share price has gone from $40+ to $12. If you aren’t into numbers I’ll put it into words. Flight Centre is fucked.

This isn’t through lack of hustle or lack of entrepreneurialism or anything else. It’s just bad luck.

And there are so many businesses in Australia and the world that are being destroyed right now through pure bad luck.

Whenever I’ve failed in the past, I’ve felt like a failure of a person and a shithouse entrepreneur. But I know now that after a few wins, I’m just the same person either way doing the same stuff.

As an entrepreneur you do have to accept that everything is on you. That’s part of the deal. But it’s also important to acknowledge that not everything is in your control. When things are good, it’s helpful to remember that it’s got a lot to do with luck and timing. So if things are good for you right now, that’s great. Be humble. It might not be because you are a guru, it might just be good luck.

If things aren’t good right now, it’s also useful to remember that it’s most likely not through lack of hustle or down to your skills as a business owner. It’s probably very bad luck and bad timing and no reflection of you as a person or an entrepreneur. It’s not your fault.

Photo by chuttersnap on Unsplash