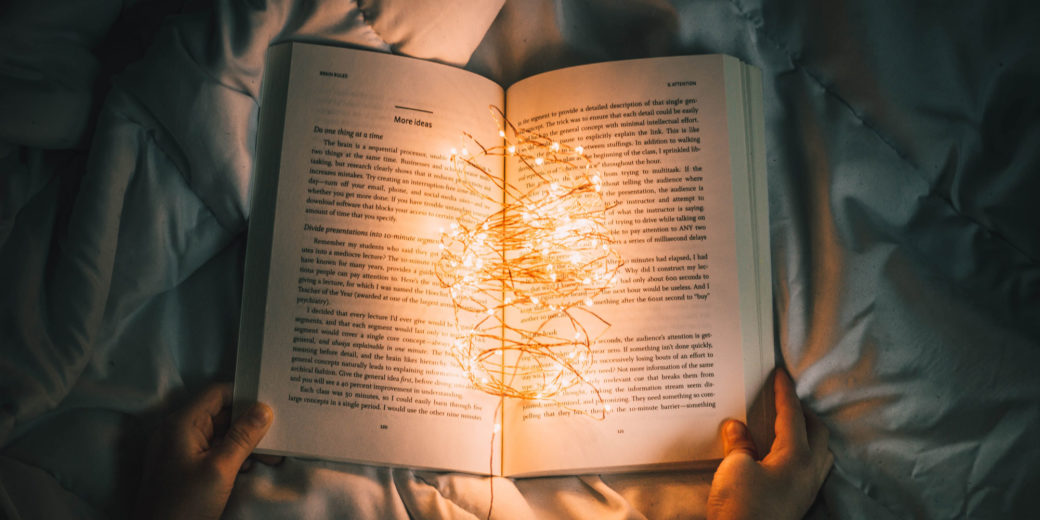 For the last 2 weeks I’ve watched an exquisite example of storytelling play out right before my eyes. Jason Fried and David Heinemeier Hansson (DHH) became well known for one of the first cloud-based project management tools, Basecamp. I’ve followed them since the very beginning, they are heroes for a lot of web developers and agency owners.

In the years since the founding of Basecamp, they have stayed a constant in the online entrepreneur and software startup space, partly due to their contrarian views.

In the last 2 weeks they have launched a new email marketing software tool called HEY. It’s exceptionally ambitious even with their platform, but the storytelling at the heart of their marketing for HEY is on point.

HEY is the Hero. Email hasn’t changed in 16 years and the existing companies have given up on servicing their customers. Jason and David think it can be done better.

Or maybe Email is the hero it’s just been led astray. That happens sometimes on the hero’s journey. They describe HEY as their ‘love letter to Email’.

In any case it’s a great story with at least one hero and all the necessary bits.

They begin their journey by finding the perfect domain name and building out a solution that’s fundamentally different to what’s currently available.

It hasn’t been easy because there are many big players involved and none of them want a new entrant.

The idea itself focuses on privacy and puts the likes of Facebook and Google as clear villains. The marketing up to the launch focuses heavily on ‘intrusive’ tracking pixels and the unethical practice of large companies selling personal data and destroying your privacy. Their heroic product solves all of this, well for email at least.

About the only major tech player who isn’t an enemy of these guys is Apple. That is until launch week when the story gets really juicy. Last week Apple rejected their app update on the basis that HEY wasn’t abiding by their revenue sharing agreements.

When this happened all hell broke loose. Jason and DHH went after Apple hard on Twitter. DHH tweeted:

“Wow. I’m literally stunned. Apple just doubled down on their rejection of HEY’s ability to provide bug fixes and new features, unless we submit to their outrageous demand of 15-30% of our revenue. Even worse: We’re told that unless we comply, they’ll REMOVE THE APP.”

The story ended up on podcasts like Recode Decode, major news platforms like Yahoo Finance, The New York Times and more as the founders doubled down on their stance, referring to Apple as ‘gangsters’.

The fun thing is that anyone who’s ever submitted an App to the App Store knows it’s probably going to be rejected and dealing with Apple is going to be incredibly painful. You also know that Apple are going to make you opt into their revenue share agreements. This is very normal and I dare say Jason and DHH would have known exactly what would happen (I haven’t asked them). But they also know that they have hundreds of thousands of developers in their audience who also feel this pain, but don’t have a big enough voice to be heard on it.

Jason and DHH were certainly heard and it resulted in an obscene amount of free attention to their new product. It was impossible not to know about HEY, in their launch window. Since launch in less than 2 weeks, 120,000 people joined the waiting list, or got an invite code from a friend and signed up for a HEY account. This was before it was made available to the public. That’s a staggering number.

Imagine how much you would have to spend to get 120,000 people desperately waiting to try a new software app. Consider that there are already thousands of great email apps from the best software companies in the world, with years of development in them already. Consider that no one really wants to leave their existing email app, it’s a pain in the arse to do so which means no one is really looking for a better email app.

But let’s say enough people are, let’s do some dodgy napkin maths to work out how much it would cost to get them to try yours.

Say you signed up for Google Adwords and bought clicks for keywords like ‘email software’ or ‘better email software’ or ‘simpler email platform’. Say the clicks cost you $7 per click and then once they got to your page you converted them at 5% to an optin to the waiting list. Let’s say from there you convert 70% of those on the waiting list to actual trial users. That’s $200 per user.

To get 120,000 people using the software, it would cost you $24,000,000. Sure some of these numbers might be off, but it shows how impossibly difficult it is to gain and maintain people’s attention for apps like this.

Jason and DHH did it with a few tweets and a couple of podcast interviews. And of course, let’s not forget the impressive brand they’ve build up over decades in the industry, which is everything.

I can’t confirm if this approach was deliberate but consider this quote from a best-selling that they wrote called Rework (great book BTW).

If you think a competitor sucks, say so. When you do that, you’ll find that others who agree with you will rally to your side. Being the anti-______ is a great way to differentiate yourself and attract followers…..Having an enemy gives you a great story to tell customers, too. Taking a stand always stands out. People get stoked by conflict. They take sides. Passions are ignited. And that’s a good way to get people to take notice.”

I mentioned their tweets above, they aren’t just screaming about how bad Apple is. Jason and DHH have been sharing tweets all week about how much people love HEY. But not just any tweets. Rarely do they share tweets that say “HEY is great, it’s so easy to use”.

Most of the shared tweets specifically mention the villain or the parts of the story that make HEY heroic.

@DonMacAskill “HEY…is incredible. Using it feels so warm & human, focused on your privacy (no spy pixels!), and re-imagines email to be intuitive again (The Feed and Paper Trail) Feels like 16 years ago when Gmail changed email forever.”

In the last few days we had a resolution. HEY was let into the app store, didn’t have to forgo 30% in revenues, and what’s more, Apple actually announced changes to some of their app store policies.

What was already a decent story was now an epic David (literally) vs Goliath Battle. And David had won. What’s better, is we win too. Apple will now give developers and entrepreneurs more options for review when submitting to the App Store making the store as much about us as it is about HEY. Today DHH tweeted:

“Hopefully this paves an illuminated path for approval for other multi-platform SAAS applications as well. There are still a litany of antitrust questions to answer, but things legitimately got a little better. New policies, new precedence. Apple took a great step forward”

Before this week I didn’t give a shit about email and was not looking for an alternative. Today I signed up for Hey.

I’m writing about Storytelling for business in my next book. Jump on my emails here to learn more.

Photo by Nong Vang on Unsplash