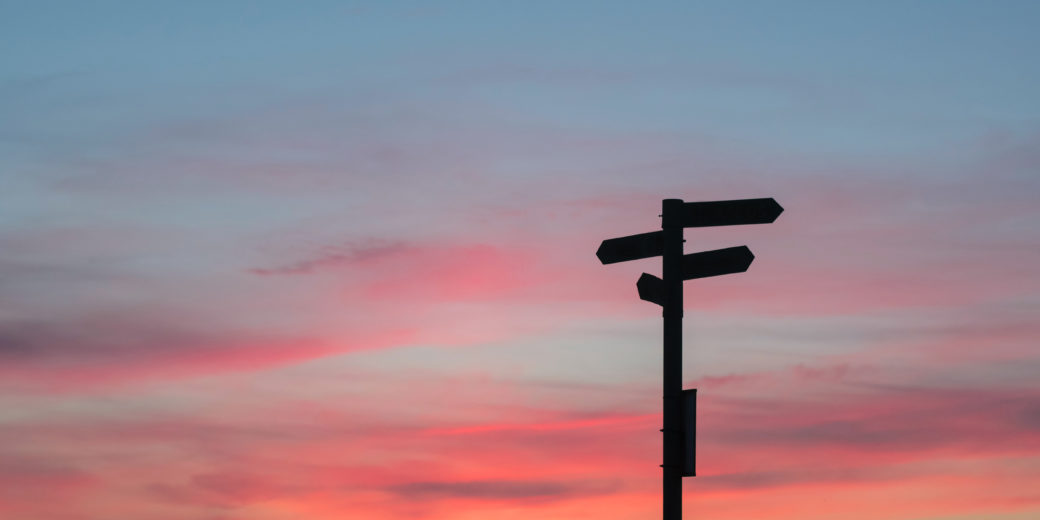 No matter how many years I do this and now matter how much I write on the topic, I continue to have to stop myself from operating on assumptions (where possible). It’s the biggest lesson I’ve learned in business but it’s still such an easy trap to fall into. You get comfortable and get swarmed by other ‘experts’ and you start to overvalue advice, discussion and planning and undervalue action.

Most of the things you discuss as a founder, you can test. They don’t need to be discussed, they can be tested. And when I say tested I absolutely do not mean by polling people or asking people. I mean an actual live business or service launch with real money and real customers.

I’ve learned this lesson over and over and it continues to show up. The first big one was when I launched my WP support business when everyone said it was a terrible idea. I realised there was a chance the assumptions were wrong and I could easily test it so why not just launch. It changed the course of my life and ended in a multi million dollar sale 3 years later, because guess what.. it did work.

This lesson has popped up many times since. During the first Covid shut down in our area, Black Hops was forced into a situation where we had to find work for our staff and find other avenues for revenue. 50% of our business (bars) disappeared overnight. It was a scary time. We experimented with different ideas to see what would work. One idea was selling kegs of beer directly to people’s homes. Since we had a lot of kegs sitting in the warehouse, we thought it would be a good idea to sell the kegs directly to people’s homes. We could buy a bunch of keg systems, sell them or rent them and then sell the kegs. Everything about the idea felt great. We came up with a cool name, a logo and brand for it, we ordered some keg systems and asked a small group in our Ambassador group who was keen to sign up. We had a hell of a lot of interest! In the startup world you would call this ‘validation’.

As it turned out however, it was a very difficult service to run. People are often not home, there was issues with the systems at people’s houses, the direct to consumer audience had high expectations and low keg turnover, the systems needed to be cleaned and maintained, people wouldn’t return their empty kegs, some customers even got really pissed off when certain beers weren’t available the list went on and on. What we thought was an awesome validated idea turned into a bad one as we released it wouldn’t work. Luckily though, we only gave access to about 10 people and we never launched it publicly, partly because we knew we could test it first and we’d learn if it worked. After a few months we shut the service down and refunded people once we realised it didn’t work.

It would have been very bad if we went with our assumptions and launched the service properly, we would have a massive task on our hands winding it back. As it was we gave it to a small number of people, enough to really test whether our assumptions were right and be able to turn it around if they weren’t.

I always prefer these kinds of tests to assumptions either from founders or outside advisors. We could have debated this for months, we could have ‘gotten out of the building’ and undertaken a whole bunch of “customer development”, all things encouraged by books like The Lean Startup. I guarantee if we did that, we would have been flooded with positive ‘validation’. But in the end we could test this for a few grand with real customers and skip that whole phase. In this case the service didn’t work, in the WP Curve case the service did work. But in both cases, the outcome was the same. A real lesson was learned with real data and the whole wasteful ‘validation’ stage was skipped.

Entrepreneurs are often given the advice to scratch their own itch. I think this is bad advice, for the exact same reason as the example above. If you build something for yourself, you will be building in countless assumptions and blind spots. You’ll be naturally tempted to build in features based off your own experience and assumptions, after all you’re solving your own problem. The more time, money and resources you spend on building things based off these assumptions, the higher the risk is that either no one is going to want it (for the price you are offering it for) or you will make some mistakes in understanding how well the whole thing is going to work. Look to solve other people’s problem and aim to get them paying for a solution to those problems as soon as you possibly can. You will very quickly find out what the priorities are.

For new entrepreneurs I think this is particularly important. It’s too easy to look at some of the innovators like Steve Jobs, Elon Musk etc and try to follow that pattern of building an idea around a vision and having the confidence that people will come along for it. I think this is a luxury only available to certain people at certain stages. Most founders don’t have unlimited capital and unlimited runway, access to plenty of investors, a supportive ecosystem and huge markets. Most need to figure out a way to make a relatively modest business with few resources. I think the best way to do this is to find customers immediately and don’t spend too much time, money or other resources on building things that you don’t know for sure that they want to pay for.

Operating on assumptions isn’t just a trap for starting new businesses, it can happen in any decision you make as a founder. The basic principle is this. If you can test it with real data, then do that. If you can’t, then you are taking a risk, in some cases a very unnecessary risk.