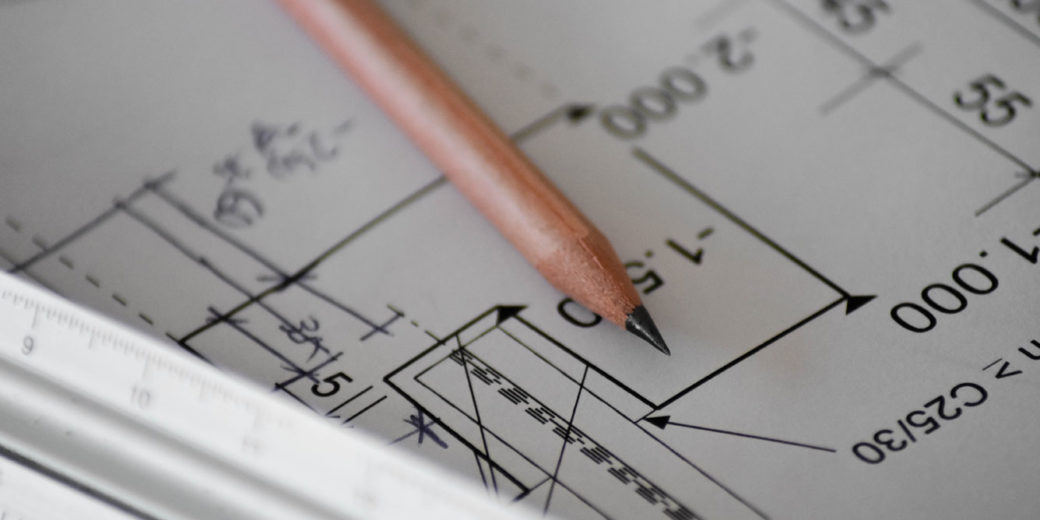 This article is part of the series: 15 business lessons in 15 Years. So far we’ve had:

Over 15 years of being in business and many more of being interested in business advice, there have been a lot of times I’ve been excited upon discovering some sort of blueprint.

When I was at Uni I found the CCH HR manual in the library and immediately realised that I’d discovered everything I needed to know about HR.

Prior to starting my business I found a book called “The Northbound Train” and I felt so strongly that I’d just discovered everything there was to know about business strategy. I was legitimately excited reading this book as a 21 year old consultant’s assistant thinking I could change the business of all of my customers with this new found knowledge.

I’ve signed up for so many online products, warrior forum deals (yeah I’m old), ICOs, ebooks, email lists, conferences, mastermind calls and social media groups, I can’t even begin to count. The promise is always the same, it goes like this:

It’s very compelling, in this series at some point I will get into storytelling, which is an undeniable force in marketing and business, and this type of story works perfectly because it paints a picture of a journey, that wise people have gone on and you too could go on, if you would just take the leap of faith to begin (pay money usually). It’s ingrained into us to be emotionally moved by the hero’s journey and it’s timeless in its appeal.

There will always be someone with another secret, or a deal you don’t want to miss out on, or an exclusive club you need to join in order to get further along your journey.

But for me, it has never been these things that have ultimately aided my success. In fact most of my success has resulted from 2 very specific critical points in time where I went one direction for whatever reason instead of another. I made a very small decision, or a slight change and my life’s path drastically changed from misfortune to fortune.

1. I ignored advice and went ahead with a bad idea

I’ll make this quick if you know the story already. I had spent years running an agency with no success and I was right at the end of a 12 month journey of a failed startup. I was actively looking for jobs and failing at that and after a random day spent with kids on a miniature animal farm in a desperate attempt to keep my Filipino developer employed, I posted in a forum asking if anyone would be interested in a monthly service for ‘unlimited small jobs’ for their WordPress website (Called WP Live Ninja, later re-named WP Curve). Most people said they thought it was a very bad idea and would fail. I was desperate so I launched it anyway, and a few years later it went from zero to over $1m in annualised revenue. My previous agency I had worked on for 7 years and only gotten to $150k in revenue, so $1m was an incredible milestone for me.

2 and a bit years into the journey, GoDaddy were on a bit of an acquisition spree and we found ourselves in the middle of it, selling this ‘bad idea’ to one of the world’s biggest Internet firms and changing my life forever.

This was not the case of following a blueprint, actually I specifically ignored the advice of experts out of sheer desperation. Whether it was a great idea or not, ultimately ended up being not very important. What was important was this idea, at this time, was the right idea for me.

Elizabeth Gilbert, in Big Magic talks about ideas floating around in the air and creative people catching them and running with them. This is what WP Curve was for me. The idea came to me, I ran with it, and I passed it on to go on to do other things. A bit of magic, a bit of luck, a lot of good timing. Definitely no blueprint.

2. Someone started a mobile canning service

After WP Curve I found myself involved with my mates working on building a local brewery called Black Hops. It was a small fun thing for me, it wasn’t something that I thought would be my next proper business. Even after selling WP Curve, I was looking for other opportunities, it didn’t strike me as an option to even work for Black Hops.

Since 2016 when I sold WP Curve and Black Hops launched a tiny brewery and 12sqm bar, we’ve gone from around $500k per year in annual revenue, to around $15m.

Black Hops has had a lot of highlights over the years, but if I really look at our trajectory as an idea or a business, it all goes back to about a year and a half in when we first put our beer into cans.

We were doing pretty well, just barely profitable, covering costs, building a pretty good brand and we had some interesting and well respected beers. But we hadn’t really had much commercial success, and other brands were exploding around us which to me was really disappointing. After a less than satisfactory performance in a local list of the countries best craft beers (i.e. we didn’t make it – again), we got together and decided that we needed to brew something a bit less creative than a ‘Saison’ and more accessible.

At the time we were predominantly a business selling beer in kegs, but we did a very small amount of hand bottled beers.

We decided on doing a basic pale ale and going against all of our past trends of giving beer fun military names (Code Red, Pink Mist etc), and we called it “Pale Ale”. Brilliant right! Right around that time, a local company started up doing contract canning. We weren’t in a position to can beers ourselves, we only had a small bottling line and bottles were going out and cans were coming online in a big way.

We decided to go all in on the new Pale Ale and left our existing range of beers in the dust and re-designed our business around a brand new can ‘Pale Ale’. The beer took off.

A few years on, we are predominantly a business that sells beer in cans and we have a range of nationally distributed beers all in cans. The business employees over 70 people (35 FTE), turns over around $15m annually and has been valued at over $40m.

I think a big part of it is due to us getting the right product into the right format at the right time. And the only way it happened was because a local company went on their own high risk business journey and bought a mobile canning machine, loaded it onto a truck and reached out to us to see if we wanted to be their first customer.

The fact that these guys started the first mobile canning solution in our area right at the time where we needed a beer in cans, was pure luck.

There’s a reason why people who sell business advice sell ‘blueprints’ and not stories of luck and timing. It’s because ‘luck’ and ‘timing’ are not actionable. And if we accept that the biggest pivot points of our lives will be due to ‘luck’ or ‘timing’ then we really don’t need any advice at all and don’t need to make any effort.

But it’s not quite that simple. There were many things I’d done before those 2 major pivot points that placed me there and if I hadn’t of done those things, then I wouldn’t have been there.

And of course there is value in working out great ways to do things and applying that knowledge.

Sometimes a blueprint or an online course might not solve all of your problems, but it might give you a tiny little piece of something that you end up using later on and does become quite impactful.

So here’s my best attempt and turning this general advice of not following blueprints, into something practical.

They want to be shown the way. Be shown a blueprint. But being shown the way is for everyone else, being a founder means being a leader. And not in the form of standing up in front of a group of people and inspiring them with sexy presentation skills and a deep voice; in the form of taking whatever is in front of you, accepting it and taking accountability for the decisions to move forward regardless of the uncertainty. Most people don’t want to do this. Founders must do this.

If you believe that blueprints are important, then perhaps you should be working for a founder. If you deep down want to take on the challenge of forging a new path through uncertainty for yourself, or for your industry or for your product, then be a leader and stop looking for a blueprint.

Photo by Sven Mieke on Unsplash

If you like this article, check out my books here.